Welcome to the Open Government Coalition (OGC), a network of government agencies working on open source projects together.

Key factors that make OGC projects different than other open source projects are private funding, paying a developer to build and maintain, and using the cloud for ease of replication.

This is a curated list of well documented and reproducible projects, which improves their discoverability and fosters collaboration.

Allows traffic teams and others within governments to store, analyze, visualize, and take action on Waze's CCP program data.

Customized delivery of services and information for residents based off existing city open data platforms and metadata standards.

List of projects that are being reviewed to see if they can be included in OGC. 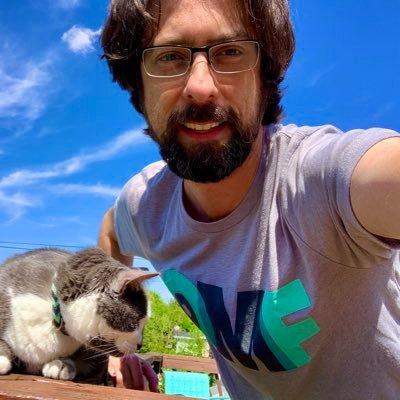